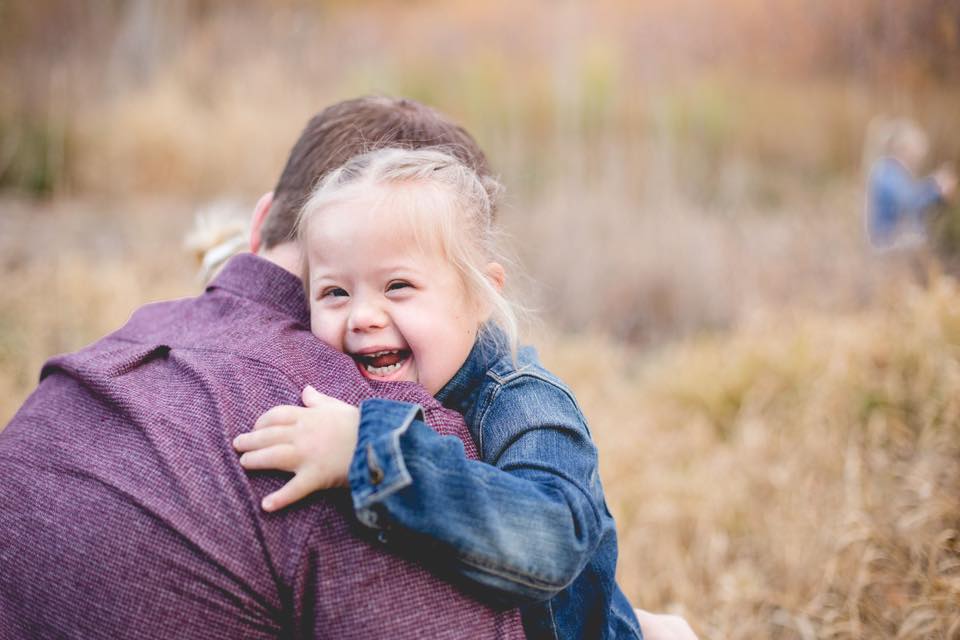 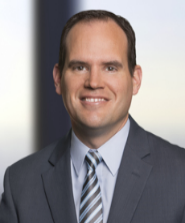 Brian is a CPA and an Assurance partner at BDO in Salt Lake.  He has served on UDSF's Board of Directors for three years. Brian is married to Summer and they have three children.  Their second oldest, Ammon, was diagnosed with Down syndrome, cerebral palsy, epilepsy, and later became a cancer survivor.  In 2016, a few months shy of his 11th birthday, Ammon unexpectedly passed away.  Though Brian's family deeply misses Ammon and his radiant light, they are able to continue to be "Ammon's voice" and the voice of others through UDSF.