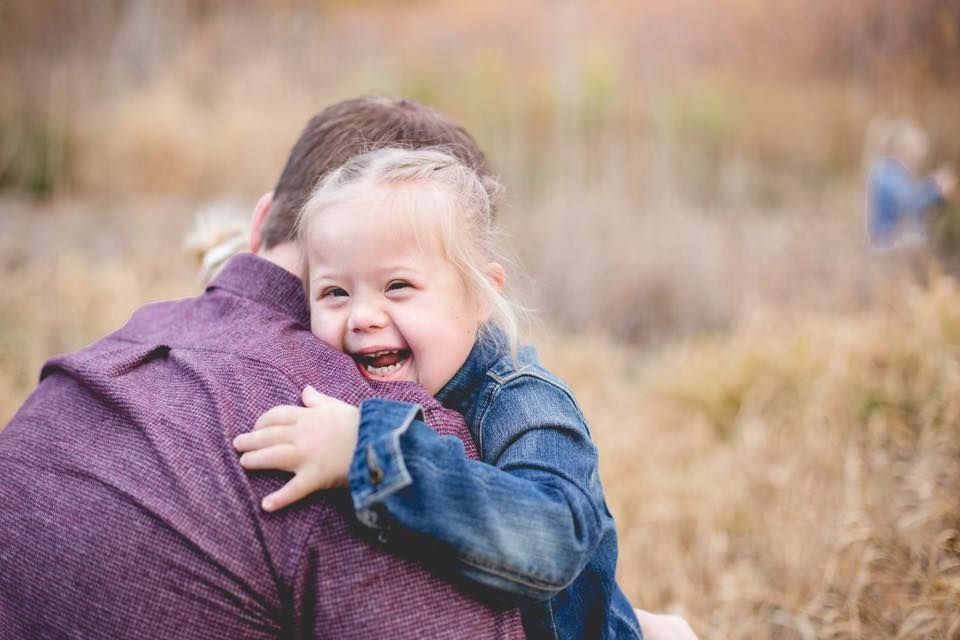 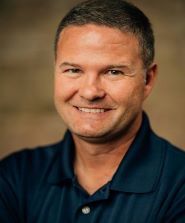 Johnnie Rosser grew up in Kaysville (he is proud to be a Dart) and moved to Cache Valley in 1997 to attend Utah State University. While in school, he met his wife Ashley, and they bought their first home in Providence. They are the parents of four children. Bennett, their oldest, was born with Down syndrome in 2003. They have been actively involved with the Down syndrome community in Cache Valley from the day he was born. They helped start a support group in Logan soon after he was born that eventually became the Cache Group for the Utah Down Syndrome Foundation. Johnnie has been a Realtor for over 15 years and is a RE/MAX EXCEL owner in Logan.