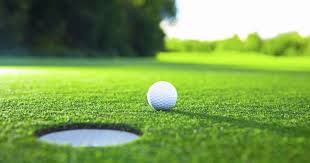 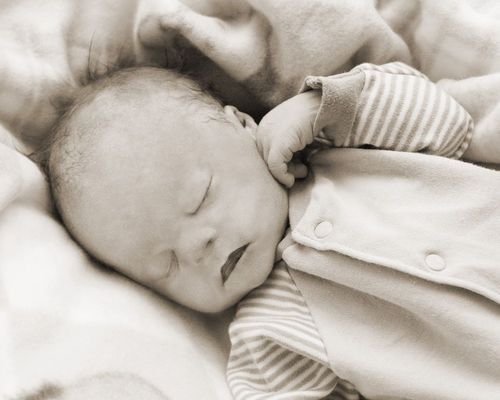 In early 2007, Travis & Chelsea Bowden found out they were expecting their first baby! Their excitement quickly turned to fear of the unknown when a few months into the pregnancy, they received the diagnosis that their baby had Down syndrome. The Bowdens searched frantically, trying to understand what this meant, often getting frustrated with the lack of direction and resources. Unfortunately, they were never able to experience the blessing of having their beautiful son as he passed away just over a week before his due date.

They named their angel, Cooper, and since then, along with help from many friends & local businesses, have put on a charity golf tournament in his honor to benefit the Utah Down syndrome Foundation (UDSF). Donations raised provide education and resources to new or expectant parents of a baby with Down syndrome. Since 2007, Cooper's annual tournament has raised over $137,000.